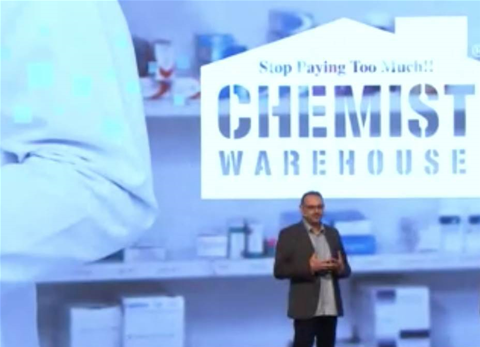 Antoine Sammut at vForum in Sydney.