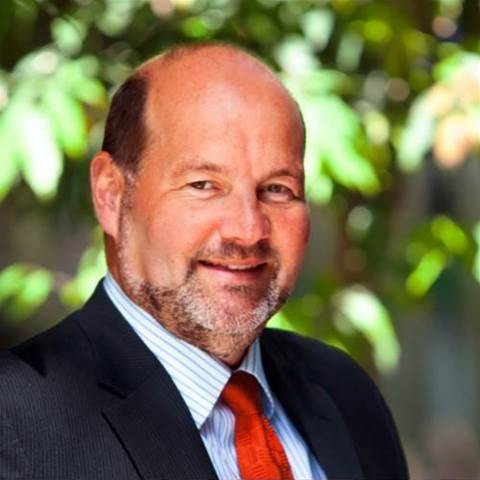 After more than seven years.

The head of the Victorian government’s central IT support agency CenITex has decided to step down after more than seven years at the helm.

In a memo to CenITex staff seen by iTnews, the long-time CEO Michael Vanderheide announced he would depart by the end of June, having turned down an offer to extend his contract.

He said that it was in “both [his] interests and those of the organisation for someone new to take the reins”.

Vanderheide, who joined the shared services provider after two two years as Victoria Police's chief information officer, has seen the CenITex through its most tumultuous period, and subsequent turnaround.

The agency escaped outsourcing in June 2015 after the Labor government cancelled plans to dismantle the agency.

Since this decision, CenITex has produced four successive financial surplus’, the last of which was for $1.02 million.

“We’ve gone from annual losses in the tens of millions of dollars to strong and sustainable annual profits,” he said, adding that prices had been reduced annually over the past four years.

“With the support of an engaged, intelligent and strategically minded Board, and in partnership with a group of talented chief information officers, we’ve achieved something that most do not: a successful and sustainable shared service.”

He said much of this was down to CenITex’s technology and service transformation, which had allowed the government to “securely begin the adoption of service in the cloud”.

“We’ve recognised the need to expand our focus beyond our technology and our processes, to truly engaging with our customer base,” he said.

“And in an environment where there is no government mandate to use our services, we’ve grown that customer base.”

He also noted the ongoing migration of 35,000 customers from Lotus Notes to Office 365, which would result in “enhanced productivity and collaboration”.

The agency is also preparing to deliver a new technology and systems platform under ‘Program Fortify’ that will “shift to services that are software defined and to a cloud-based desktop environment” over the next 12 months.

The overhaul of its core IT infrastructure was brought forward after “a small number of serious service outages” during the 2017-18 financial year, the latest annual report states.

The platform is expected to bring a number of improvements that include: significantly increasing the reliability of core services, enhancing security and disaster recovery capabilities and improving how quickly customers can adopt new technology.

Vanderheide will continue as CEO until his contract finished at the end of this financial year, during which time CenITex will look for a replacement.