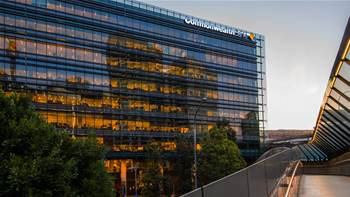 In a similar intake to last year.

CBA has revealed intentions to recruit more than 600 engineers into its technology organisation in Australia this year, which could bring its total engineering workforce locally up to almost 6400 people.

The bank said that the recruitment drive would extend across software, systems, data and test engineering domains.

CBA’s digital customer experience ambitions drove it to recruit “over 600” engineers in the back half of 2021, in what was characterised as “one of the biggest intakes… in recent history”.

However, what wasn’t known at that point in time was the extent of CBA’s recruitment plans, particularly before and after that six month period.

The bank has now revealed that it onboarded 739 engineers in Australia in 2021 - which would mean it brought in about 140 engineers in the first half of the calendar year.

But it is also far from done, with expectations to hire over 600 more engineers in 2022.

That would mean it is set to repeat what it already said was one of its largest ever intakes of staff.

In doing so, it will substantially add to the size of its overall engineering team.

CBA told iTnews last year that the huge recruitment drive is partially about rebalancing the ratio of engineers to non-engineers within the bank.

The recruitment drive coincides with the repositioning and promotion of the technology function internally within the bank, which also allowed some existing technology leaders to rotate between technology domains.