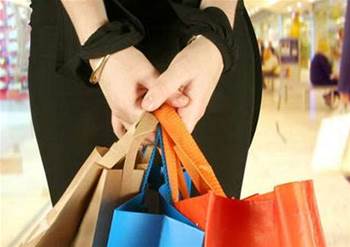 First major Australian bank to have its own 'buy now pay later' service.

From Wednesday, StepPay is being offered to the bank's 4 million-strong customer base, and particularly to 86,000 customers that registered in advance.

StepPay users can make repayments in four installments. It will be available at any retailer that accepts Mastercard with initial purchase limits of up to $1000.

CBA is the first major bank to release its own BNPL service as the likes of Afterpay and Zip continue to draw younger users away from traditional credit cards.

During a strategy day in May, CBA chief executive Matt Comyn said the bank “wanted to have a direct offering” in the BNPL space to take “advantage of some the preference of customers to pay in installments.”

CBA’s executive general manager Marcos Meneguzzi said the bank is “excited to create the first BNPL from a major bank” given BNPL is a “popular choice among customers”.

“StepPay is [also] a win particularly for smaller businesses who may be charged a high fee in order to offer BNPL to customers,” Meneguzzi said.

“Creating a responsible BNPL is at the forefront of StepPay’s design.

"While we expect it will have great appeal among customers, it will only be available to eligible customers so we can offer the most responsible option we can.”