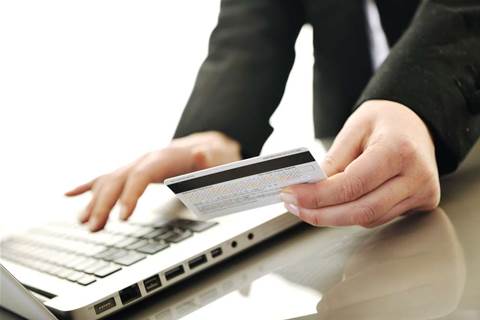 The Commonwealth Bank spruiks the benefits of $1.1 billion upgrade.

The Commonwealth Bank has revealed how customers might experience the benefits of its $1.1 billion core banking technology upgrade.

The upgrade, based on SAP software, began in mid-2008 and was originally estimated to cost only $580 million.

Today the project is at the half-way mark - with 1.2 million term deposit accounts and 10 million retail deposit and transaction accounts migrated to the new platform.

CBA’s executive general manager for service development Tim Whiteley said the major benefit of the upgrade, was to provide customers greater visibility into transactions as they happened.

The bank, he explained, rated the currency of the information it provided (how up-to-date and relevant online banking data is) almost as high as availability and security.

“In the past, our online banking channels have had to make shortcuts to appear that transactions are presented in real-time,” Whiteley explained.

“The online channels had to make up for the fact that some transactions – from older channels such as branches and the call centre - weren’t processed until batch.

"So we would have to merge data from disparate sources - including batch systems - with the online data. Your balance was always correct – but you couldn’t see the details of all the transactions in real-time.”

A customer's online statement, for example, might not list the details of a transaction made on a Friday and processed in batch over the weekend until Monday or Tuesday.

“Users have complete visibility of all payments, transactions in real-time, 24 by 7,” Whiteley said.

There are some exceptions to the rule. CBA obviously has no control over processing delays at other banks, nor the speed of approval processes for transactions made on credit and debit cards.

This means customers will be able to see a list of what transactions made with these cards merchants have queued, well before they are approved and appear in the online statement.

Quick off the mark

The core banking system upgrade has also enabled the Commonwealth Bank to automate the process of a customer applying for and opening a bank account.

“In the old days, you would apply for an account and wait two to three days for it to open,” he said. “Now you can open and account and transact straight away.”

The core banking upgrade also allowed the CBA to tailor specific offers to customers based on the information it holds on them.

The bank’s system could see, for example, data about a customer that might make them a suitable candidate for an offer of better term deposit rates.

“Most of the banks can run customer intelligence to sell a specific product based on their profile,” Whiteley said. “But few have the underlying technology to deliver a relevant product on that basis – a specific deal or price targeted to that account.”

Whiteley said that the core banking upgrade complimented the bank’s ‘Finest Online’ initiative, completed in 2008, which aimed to build an architecture that delivered the same experience to customers as it did to retail banking staff inside the branch.

Together the two technology projects provided CBA customers a consistent user experience across all channels, he said.

“You could start a transaction online and finish it over the phone or in the branch,” Whiteley said. “We have architecture in place now to deliver a multi-channel, consistent customer experience.”