CBA gets into debt over blockchain for World Bank 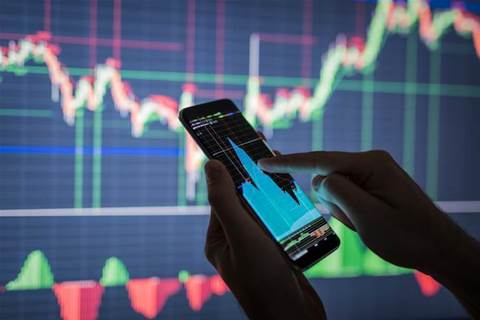 The Commonwealth Bank of Australia (CBA) has been picked by the World Bank to develop and deliver a world-first bond trading platform on the blockchain.

Bonds are complicated and quite often boring - but they're also a vital instrument in the financial mix that lets countries and corporations raise and shift around big pools of cash.

Australia's largest bank says it's latest blockchain foray will substantially streamline capital raising processes in the debt capital markets which are currently made up of a complex web of interconnected agents and intermediaries.

Naming the platform after its racy hometown beach, the Bond-i (Blockchain Offered New Debt Instrument) platform was developed at CBA Innovation Lab’s Blockchain Centre of Excellence with input from its investor community including QBE, the Treasury Corporation of Victoria and Northern Trust.

Additionally, the platform’s architecture, security and resilience have been independently reviewed by Microsoft.

Once launched, the debt instrument will issued and distributed via the bond-i platform operating in Sydney and Washington DC, where the World Bank is headquartered.

World Bank Treasurer Arunma Oteh said in a statement that the bank is continuing to “prudently seek opportunities for us to meet investor needs as well as the needs of our clients.”

It plans to use the platform to help developing markets explore disruptive technologies to capitalise on the benefits while also becoming aware of its pitfalls.

The World Bank issues between US$50- US$60 billion annually in bonds for sustainable developments, and is increasingly funding technological efforts to try and stabilise economies and reduce poverty.

“This is at the heart of the World Bank’s Innovation Lab—and this pioneering bond is a milestone in our efforts to learn how we can advise our client countries on the opportunities and risk that disruptive technologies offer as we strive to achieve the Sustainable Development Goals.”

It was similarly based on the Ethereum blockchain due to its relatively well-established community of backers and developers.