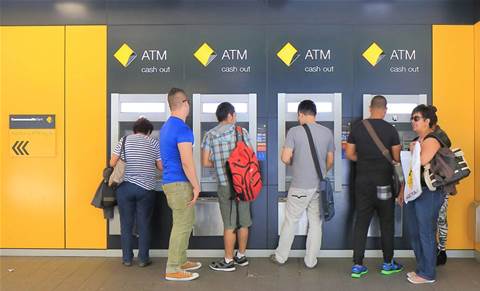 The Commonwealth Bank has largely denied 100 extra allegations made against it in an anti money laundering lawsuit brought by AUSTRAC last year.

The financial regulator filed a civil suit in August last year against the bank, alleging “over 53,700 contraventions” of anti-money laundering and counter-terrorism financing laws.

The allegations relate to a deployment of intelligent deposit machines (IDMs) which were allegedly used by criminals who exploited inadequate risk controls.

Today, CBA answered the charges in an amended filing: while it “admits 11 allegations in part”, it denied the remaining 89.

The bank faces the prospect of large fines in the case. CBA has said it expects the penalty to be around $375 million, though it is unclear what this is based on.

CBA has admitted it was late in filing threshold transaction reports (TTRs), which are the basis of most of the alleged contraventions.

However, it argues that each late report isn’t an individual contravention.

“We will submit that, for the purposes of penalty, these should be treated as a single course of conduct,” the bank has said.

CBA also today it would fight a class action levelled against it over the civil suit, saying it would “vigorously defend” the action’s claims.