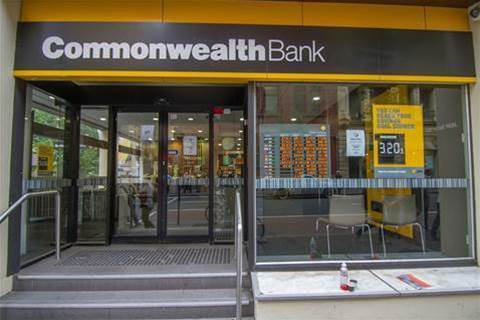 Tie-up the ‘direct result’ of regtech work at the bank.

An artificial intelligence trial that saw Ascent and IBM team up to improve regulatory compliance at the Commonwealth Bank has resulted in a formal partnership between the two vendors.

The pair cited the proof-of-concept at CBA when announcing the tie-up aimed at helping other financial institutions to better manage their regulatory requirements last week.

CBA integrated Ascent within its IBM risk management platform earlier this year to understand how it could digitise end-to-end regulatory change detection and management processes.

It followed an earlier trial by Australia's largest retail bank that took place in the UK in early 2018.

The proof-of-concept took “over 230,000 words of regulation, [which were] interpreted and converted into a series of bite-size, actionable tasks” using AI and natural language processing.

Ascent said the proof-of-concept identified and analysed “more than 1.5 million paragraphs of regulatory text from the country’s Markets in Financial Instruments Directive II.

“The solution allowed CBA to quickly identify terms in the regulation that they needed to review and act upon – a process that would have taken days of manual scanning,” it said.

The new partnership, which is the "direct result" of the trial, will see IBM integrate Ascent’s regtech platform with IBM OpenPages with Watson solution like it has done at CBA.

It will allow clients to directly feed “regulatory obligations and rule changes” into OpenPages with Watson “to better manage downstream compliance activities”.

The integrated solution will also “help lower risk for potential fines and other supervisory actions”, while reducing the time intensive task of transferring regulatory information between systems.

CBA head of governance and assurance Jasper Poos said the technology’s potential for not only the bank, but also the wider financial service industry, was “exciting”.

“By digitising parts of the regulatory change process, and the automation of continuously refreshing data we can improve the application of regulation, efficiency for our business as well as provide greater transparency with regulators,” he said.

“It’s been rewarding to collaborate with our RegTech and technology partners on a project that will have such a large, positive impact for our industry.”

IBM regtech offering management vice president David Marmer said the “collaboration with Ascent on the CBA solution is a great example of bringing innovative technologies together with purpose to help solve a growing challenge.”

“Regulation can be complex, time consuming and costly,” he said.

“But with the application of AI and dynamically updated rules changes, companies are positioned to begin to operate and advance within those parameters quickly and easily.”

Ascent Founder and CEO Brian Clark said the company was “pleased to launch this joint initiative with one of the world’s leading technology companies”.