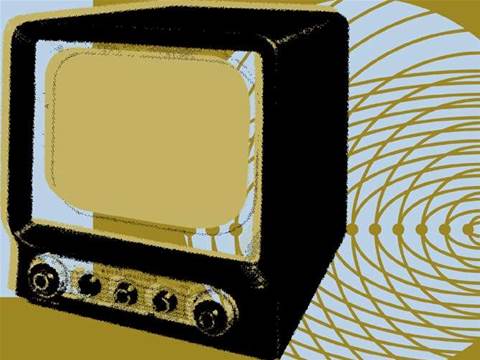 A consortium of the UK’s biggest technology and media companies plan to trial the use of unused TV channels to carry mobile data.

Microsoft, BBC, BSkyB, BT, Samsung and Nokia are amongst several companies that have joined the Cambridge TV White Spaces consortium to evaluate the potential for radio technology to support increased demand for mobile broadband.

The trial will test whether new “cognitive” radio technologies, in conjunction with online databases that identify available space, can avoid interfering with licensed broadcasts. Typically the channels are used as a buffer to avoid interference.

“To realise this vision of cognitive radio and dynamic broadband, we need to fundamentally rethink how we allocate spectrum,” argued Reed in a blog post.

“A number of the companies participating in the Cambridge trial have worked on these technologies for years. For our part, we’ve worked hard to address spectrum sharing, and design a system that allows cognitive radios to connect seamlessly without interference.”

Consortium member, Nuel, a Cambridge start-up which makes “white space radio systems”, claims there are 150Mhz of white space spectrum available in the UK, which compared with the 30Mhz typically available for 3G network spectrum.

It claims its base station can deliver up to 16Mbps speeds on a single white space channel across a distance of 10 kilometres.

But the technologies that will be trialled are fraught with technical difficulties, in part because radio waves are susceptible to changes in atmospheric pressure, while finding empty frequencies also remains a challenge, according to a report by The Register.

Microsoft's argues that the US broadcast regulator the FCC approved the use of white space spectrum for wireless broadband last year.

A small 2009 trial in the US, which used white space spectrum as a backhaul network rather than to connect homes, also got the thumbs up from local Senators, according to Ars Technica.

The benefit of using TV white spaces, according to Microsoft’s press statement, was that it works in much the same was as Wi-Fi, but travels farther and is better at penetrating walls, therefore lowering demand for access points.

The UK’s broadcast regulator Ofcom granted the consortium a multi-site test license in support of the project.