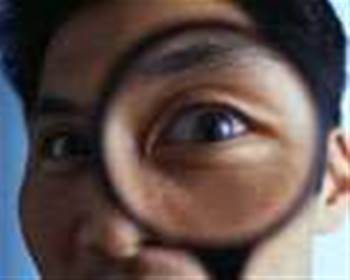 Singer Britney Spears claimed the title of Yahoo's "number one search term" for the fifth time in six years, according to the company's annual "Top Searches" report.

Though one Yahoo blog was quoted as saying "you just can't hold back talent, people" the Top Searches report credits the birth of Spears second child and her public divorce with husband Kevin Federline with propelling the singer to the top spot.

The death of Steve Irwin, aka "The Crocodile Hunter" was Yahoo's top searched news story for the year, followed by the death of Daniel Smith (son of model/actress Anna Nicole Smith.) The conflicts in Iraq and Lebanon, as well as the US elections and Cuban president Fidel Castro's illness also made the list.

The report also named the monthly "top movers," the terms that experienced the greatest gain each month. In February, the controversy over cartoons depicting the Muslim profit Muhammad made "Danish cartoon" the top mover, while "Lost" actress Cynthia Watros became the top mover in April when her character was killed.

Got a news tip for our journalists? Share it with us anonymously here.
Copyright ©v3.co.uk
Tags:
britneyfromoddwaresearchspearstitlewrestleswwe