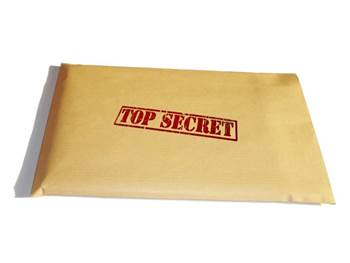 Brisbane City councillors have called on lord mayor Graham Quirk to reveal the findings of a controversial report into the local government systems project (LGS) that formed the basis of his attack on project contractor TechnologyOne.

The BCC approved $220,000 be paid for the two-month investigation by Democracy Intelligence.

The mayor is understood to have received the report, which has not been made public, in January.

Quirk fronted media in January to announce he had warned TechnologyOne it could lose the lucrative LGS project contract if it failed to deliver an “acceptable IT system” within six months.

But TechOne boss Adrian Di Marco quickly hit back with a claim that the mayor was making his business a scapegoat for the council’s own organisational failings.

He claimed to have been briefed by the report’s authors, who told him it was “not negative” when it came to TechOne’s role in the project, but “critical of BCC”. Di Marco had not, however, read a copy himself.

The plot thickened further early this month when BCC CIO Sarma Rajaraman and COO Greg Evans left the organisation as a result of performance issues.

“The fact that the lord mayor refused to release the full report publicly shows just how secretive the administration is,” he told a recent council meeting.

“The ratepayers of Brisbane deserve to know exactly how and why this LNP administration has blown out a contract by $60 million just 18 months into the contract.”

But Quirk has refused to even offer councillors a confidential briefing on the findings, claiming it could put the TechOne commercial negotiations at risk.

“The issues around that report ... are pivotal to negotiations. So we are not going to jeopardise those simply for the Labor Party to play some political games,” Quirk said.

“It would be not in the interest of ratepayers."

However, he did reveal that the authors of the report have now been engaged “on an ongoing basis” in an effort to get the project back on track.

Since the saga began, shares in TechnologyOne have dropped from $5.52 to today’s price of $4.92.