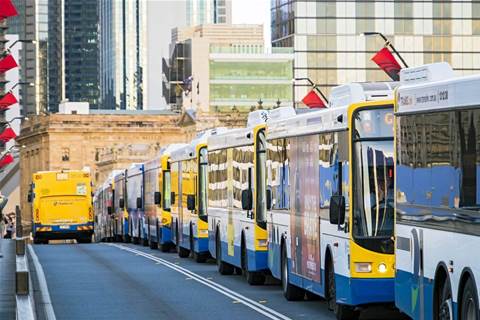 The issue impacted bus and ferry readers, while readers on train stations were unaffected.

TransLink acknowledged the issues in a social media update just before 6pm AEST.

A TransLink spokesperson told iTnews that it was working with Go Card operator Cubic Transportation to address the system issue.

"TransLink is working with technology partner Cubic to fix the problem, including the rollback to an earlier version of the software," the spokesperson said.

"Unfortunately the issue is continuing and is likely to impact bus and ferry services during the afternoon peak commute.

"Resolving this issue is Cubic’s top priority and they have allocated a team of technicians, who are working to fix this issue as quickly as possible.

"Customers will not be adversely impacted and will be able to travel for free until the issue is resolved."

Update Tuesday 4 September 9:20am: TransLink have advised that Go Card readers are now working on buses and ferries.