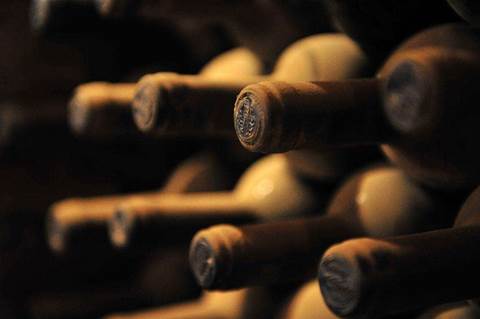 Bottle Domains has lost a legal stay-of-execution in the Court of Appeal of Victoria's Supreme Court, leading to its termination as an accredited domain registrar.

The reseller has been contacted for comment. About 8,900 domains were affected.

Domain name regulator auDA said it was contacting those customers that were impacted.

"The domain names of Bottle Domains' customers are not at risk," auDA chief Chris Disspain said.

"auDA is in the process of contacting all those whose domain name is registered through Bottle Domains to provide them with all the information they need."

Bottle Domains, owned by young entrepreneur Nicholas Bolton, had been battling the domain name regulator for survival since a major security breach of its IT systems last year.

Bottle's database was hacked and sold on the internet.

An investigation into that incident uncovered an earlier breach in 2007, which auDA "believed may have caused or contributed to the [later] security incident".

auDA terminated Bottle's accreditation for the alleged cover-up of the 2007 issue.

The termination meant the company could no longer sell domain names or continue trading as a domain name registrar.

But it was held in limbo while Bottle exhausted its legal avenues.

An unspecified number of Bottle customers have been transitioned to another of parent company Australian Style Investments' registrars, Domain Central, in an arrangement detailed on Bottle's website.

Bottle had sought to have its accreditation reinstated in a statement issued late Friday.

A spokesman claimed the company was "now operating at or above industry standards for internet security following a series of system improvements in line with auDA requirements."

"We have complied with auDA's requirements and remedied all of the problems that had concerned the authority," the spokesman said.

He also claimed auDA-appointed security auditors had reviewed Bottle Domains' security environment and "had been satisfied with their findings."

"Given [our] commitment to the highest possible security standards, [we call] on auDA to now remove any doubt about the future of the registrar agreement which allows Bottle Domains to operate," the spokesman said.