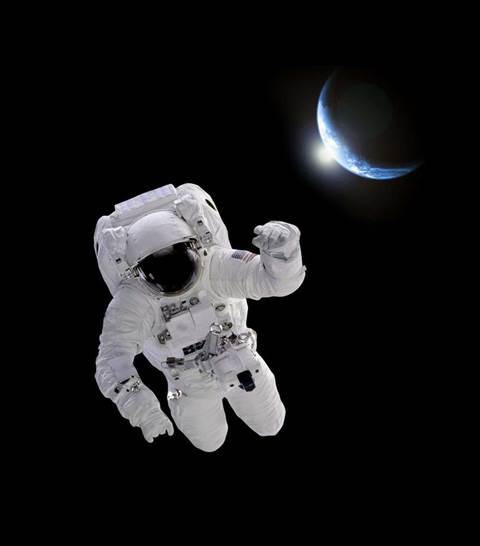 A weightless world awaits for many industries untethered by convention, write Howarth and Ledwidge.

Another hallmark of the evolution of broadband applications and services is the elimination of weight from many aspects of commerce.

Some of the changes experienced by the recorded music industry were due to the physical component of the product (the CD and its case) being discarded by the consumer. Music was reduced to a string of data, and became electronically portable.

The photo printing industry has also been rendered weightless by people displaying their digital snapshots on Facebook or in digital photo frames, rather than having them printed out at a processing lab.

In the US, the popularity of e-book readers has raised questions about the future of the printed book. Newspaper publishers are rushing to get versions of their products on to iPads and other tablet devices to avoid the high cost of printing and distributing newspapers.

Indeed, the entire design and printing industry is being disrupted also, as the low cost of laser printers mean it is often cheaper to print out fliers and signs in the office, rather than with an external printing company.

“What is the product? Every business is going to be about information," Tercek says.

"What’s an iPod? The product is the design and the instructions to build an iPod, and the marketing around it which Apple does themselves.

"Everything about it is built in China. But that’s not just Apple – that’s every computer that’s made. There are no companies making their computers in the United States, they’re all made in China. So manufacturing isn’t the product, it’s almost an afterthought.

“The design, the brand – all these are information. So products are becoming information.”

Tercek says even a product as simple as a packet of cigarettes is not safe from 'data-isation'.

“There’s brand information, there’s consumption habits, there’s packaging and promotion information. There’s a lot of information. That information is going to be really the core asset of the company, not the product, not the manufacturing process, because that’s already been outsourced, or it can be cloned.”

And the information model applies just as well in health, he says.

“Every business is going to go through the same thing that happened to the media business; the same massive, dislocating transformation. Most incumbent companies have no idea what’s happening to them and most of them are ill equipped to deal with it.

“We’re vapourising products. We’re turning them from physical things into virtual things. If your product can be turned into information, it will be. You might not be the one who does it but someone else will.

“And that’s actually a very green thing to do – it’s very light-weight, and it’s very friendly to the Earth.”

For example, the ProMetal process from ExOne enables the “printing” of intricate metal tools, work-pieces and moulds directly from a design document. The process uses a resin to glue together a fine metal powder into 3D shapes. It has the potential to revolutionise the distribution of spare parts, which could be manufactured immediately on premise rather than being ordered from a supplier.

Indeed, the entire software and computing industry is, ironically, going through the same process of vaporisation.

The emergence of cloud computing, where software and services are hosted in remote data centres and accessed through the Internet, is doing away with some of the need to buy and install hardware and software.

One of the first examples was Salesforce.com’s customer management software, which runs entirely in data centres on the Internet and is accessed through a Web browser. Facebook is an-other example of website that is really an Internet-based software application.

This is an extract from the book A Faster Future by Brad Howarth and Janelle Ledwidge that has interviews with Vint Cerf, Seth Godin, Hugh Bradlow, Marc Benioff and others. RRP $33 available online at www.afasterfuture.com