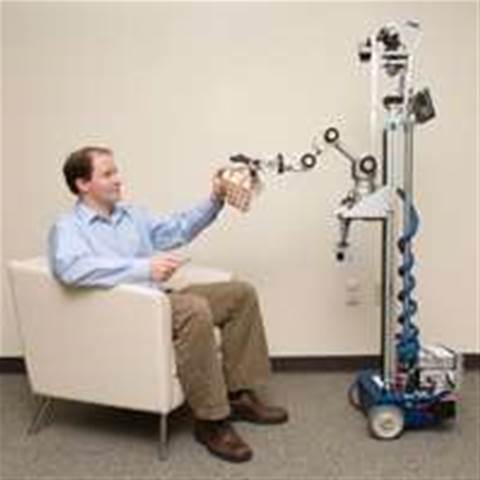 Researchers at the Department of Computer Engineering and Institute of Biomedical Engineering at École Polytechnique de Montréal were able to control the wireless device inside an artery using a clinical magnetic resonance imaging (MRI) system.

The breakthrough marks the first time that doctors have controlled a micro-device inside an artery.

The work was carried out under the direction of professor Sylvain Martel, holder of the Canada Research chair in Micro/Nanosystem Development, Construction and Validation, and in collaboration with researchers at the Centre hospitalier de l'Université de Montréal(Chum).

The team succeeded in injecting a prototype device within the carotid artery of a living animal, propelling it at speed of 10 centimetres per second and controlling it by means of software programs.

Encouraged by the results, staff at the Polytechnique NanoRobotics Laboratory are working to further reduce the size of the devices so that, within a few years, they could navigate inside smaller blood vessels.

"The injection and control of nano-robots inside the human body, which contains nearly 100,000 kilometres of blood vessels, is a promising avenue that could enable interventional medicine to target sites that are inaccessible using modern medical instruments such as catheters," Professor Martel explained.

"In collaboration with our scientific partners, Polytechnique researchers have begun developing several types of micro- and nano-devices for novel applications, such as targeted delivery of medications to tumour sites and diagnoses using navigable bio-sensors."

The results of this breakthrough were published by Professor Martel and 10 co-authors from École Polytechnique de Montréal and the Chum on March 14 in the scientific journal Applied Physics Letters.

Patent applications have been submitted for this method of real-time monitoring and guidance of devices for minimally invasive surgeries using MRI. Commercialisation of the technology has been entrusted to Gestion Univalor LP.

Got a news tip for our journalists? Share it with us anonymously here.
Copyright ©v3.co.uk
Tags:
boffins fantastic hardware medical on robot send voyage