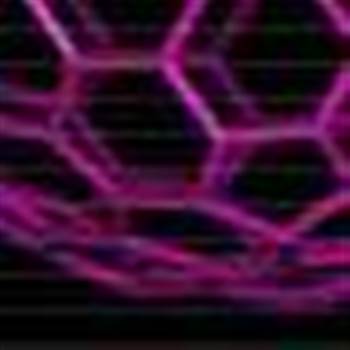 Molecular switching, in which circuits can be created from single molecules, is a step closer to reality thanks to a breakthrough by US and Japanese scientists.

A collaboration between chemists at the University of Illinois at Chicago and Japan's Riken research institute has created a molecule-sized electronic switch.

The team successfully formed a single chemical bond on a single molecule, then broke that bond to restore the original molecule without disturbing any bonds to adjacent atoms within the molecule.

"The key thing we were after was reversibility," said Michael Trenary, professor of chemistry at the University of Illinois and one of the lead researchers.

Professor Trenary's lab provided its expertise in understanding the workings of surface chemistry, notably how molecules interact with metals.

Riken's nanoscience centre contributed its scanning tunnelling microscope which has the ability to cool to temperatures approaching absolute zero to stabilise molecules, and is equipped with a probe that can then manipulate single molecules.

"Others have done work at the single-molecule level, but nobody has been able to get the control we have," said Professor Trenary.

The Riken microscope can image single molecules and atoms. Using its tiny probe, the researchers manipulated the tip to just above a single molecule and gave it a small electrical pulse. The hydrogen atom popped off and reversibility was achieved.
Got a news tip for our journalists? Share it with us anonymously here.
Copyright ©v3.co.uk
Tags:
boffinsbreakthroughclaimmolecularstrategyswitch