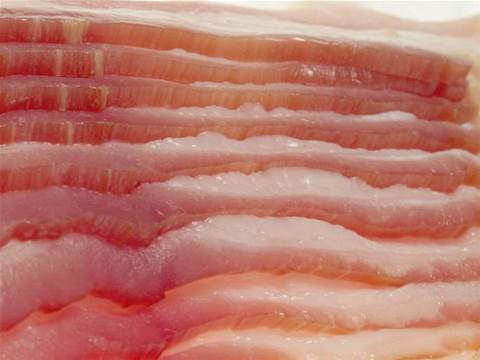 A study funded by Danish Bacon is claiming to have found the formula for the perfect bacon sandwich.

Four scientists at the Procter Department of Food Science at Leeds University spent over 1,000 hours testing 700 variations of sandwiches, including different types and cuts of bacon, cooking techniques, types of oil and a range of cooking times at different temperatures. 50 volunteers then tasted the sandwiches.

"Nearly half of all bacon rashers bought by British consumers are now eaten in a bacon buttie," said John Howard, Marketing Director for Danish Bacon.

"Of course people have their individual preferences, but we thought it would be interesting to see whether we could pinpoint the ultimate in bacon butties."

However, similarly funded studies have, in the past, come in for criticism from scientific commentators. "Let's say you're running the account for some Tesco " sports initiative". You're doing great work for the kids, but nobody cares, because it's just another corporate wheeze," said Ben Goldacre, science correspondent for the Guardian in a blog posting on the subject.

"You could always pay for adverts. Or you could just find an academic cheap enough to sell you their good name, and their university's name, concoct some stupid "equation" that means nothing, and get your corporate brand in the papers."