Biohacking: Why is my kitten glowing? 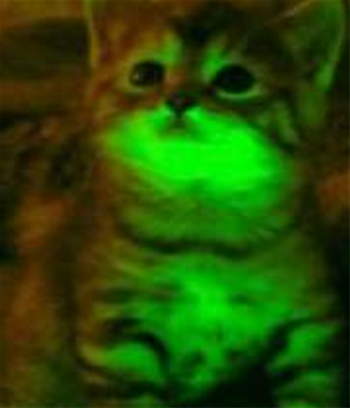 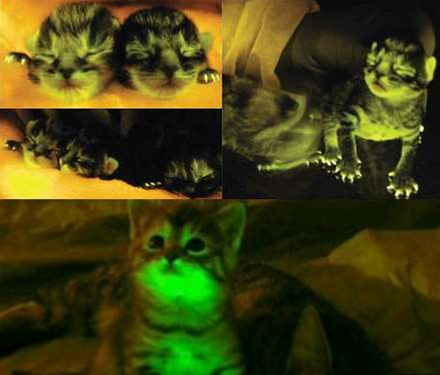 In September last year, scientists used a virus to transport a gene found in jellyfish into the DNA of cats, and produced the world's first glowing kittens.

The aim was to advance the fight against diseases like HIV and AIDS by creating cats that were immune to the feline AIDS virus.

Such work has traditionally been the work of salted scientists working within established institutions. But in recent times, more and more backyard hobbyists have been splicing and dicing the fabric of life as part of the burgeoning biohacking ﻿movement.

It's something Doctor Andrew Woodward, senior lecturer in security at Edith Cowan University recommends as a hobby for those in the security industry.

He worked as a professional biologist for a number of years between a career in information security.

In a talk at Wellington's Kiwicon 6 event, Woodward spoke to the security faithful about barriers to entry, what you need to mess with genetics, and how not to blow up the world in the process.

Note the last few minutes of the talk were cut off due to recording issues.

Those interested in biohacking can find more information DIYBio.org