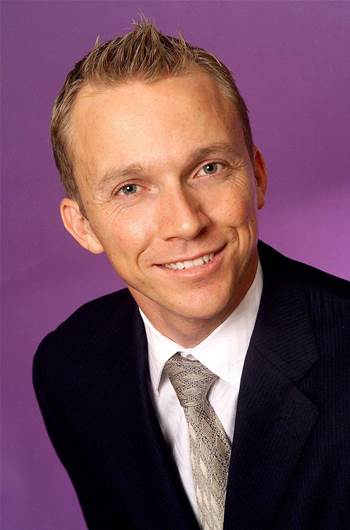 BigAir made a cash and scrip offer for Clever shares that was "an effective offer price of 8.5 cents [a share]" on Clever's closing price last week.

Clever's board unanimously recommended shareholders accept, according to a statement [PDF] issued by the company today.

It was not the first time the companies had attempted to merge. Clever made an approach for BigAir in 2008 that was ultimately rejected by shareholders.

The major changes between then and now included Clever's divestment of its off-net business to M2 Telecommunications and of its shareholding in BigAir earlier this year.

"They're [now] focused on fixed wireless, whereas before they had an off-net business as well," BigAir chief Jason Ashton told iTnews.

"Now there's no other distraction from their [core] business."

Ashton said BigAir would wait to see how its offer was received by shareholders before putting details around how a combined entity would look.

He believed that the relative strengths of the companies - BigAir in NSW and Clever in Victoria - would lead a combined entity to be able to "better service customers located in these regions" as well as to expand network coverage.

Ashton said that a merger would result in "quite a bit of network duplication"; however, he did not think that duplication would extend to staff.

"We'd expect quite a lot of rationalisation in the core network and of wireless infrastructure as well," he said.

Rationalised wireless infrastructure would be re-deployed and re-used to expand into new markets.

"I don't see a large amount of duplication at an operational or sales level," he said.

"We've both got very successful sales that we'd want to preserve as much as possible to ensure growth and sustain our existing customer bases."

Ashton said there was also minimal cross-shareholding between the two companies after Clever divested its BigAir holdings earlier this year.

He hoped that BigAir would be able "to get to 100 percent [ownership of Clever shares] as quickly as possible" under the new deal.