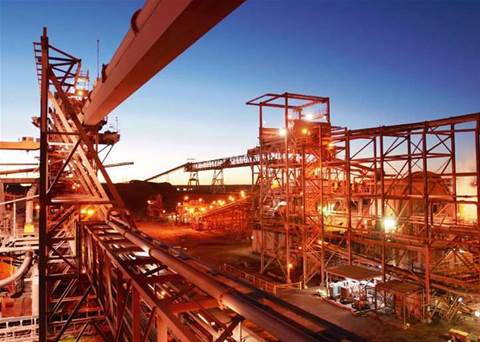 BHP Billiton has another four years to approve the technology-dependent expansion of its Olympic Dam mine in South Australia.

The mine giant was granted a four year extension to an indenture agreement it held with the South Australian Government, that was to expire at the end of this year. (pdf)

The indenture agreement is intended to provide the required legal certainty to encourage BHP Billiton to approve a long-term expansion of the site.

BHP delayed the planned expansion of the mine in August, saying it would focus on developing "new technologies" to come up with a less capital-intensive design for the expansion.

"This extension puts BHPB in the best position to develop a plan to secure the mine's expansion and the future prosperity of our state," he said.

BHP Billiton committed to spend "more than $540 million" over the next four years rescoping the Olympic Dam project. This would include "new technology studies and onsite works".

New technologies being examined for the site targeted "extraction of material from the mine put and processing of the ores".

Not all of these technologies were likely to be IT, but may have some associated IT componentry.