Azure gets Kubernetes and Docker support 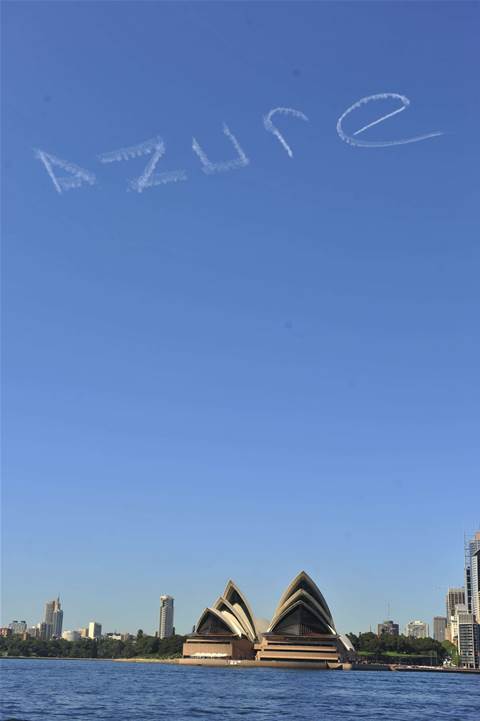 Docker containers are lightweight engines used for automated deployment of applications that can run on any platform. These containers each run in isolation but sharing host operating system resources and in some cases, binaries and libraries.

They are significantly smaller than virtual machines and can be started up and rebooted much faster. An additional advantage of Docker containers is that due to their light weight, many more of them can run on a single host server.

Kubernetes organises container management with a Master and multiple Minions model - the latter being the virtual machines that run the Docker containers.

Microsoft's Open Technologies department said the key features of its Kubernetes implementation include:

Dubbed the Azure Kubernetes Visualiser, the application is written in node.js and has been made available under open source licensing. It can be used to show the Docker and Kubernetes concepts, and to manage and deploy clusters.

The Azure Kubernetes Visualiser is available on Github.