AWS goes on-prem for the big end of town 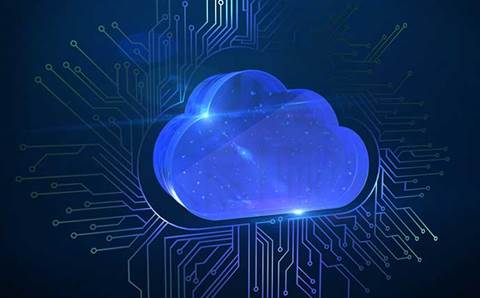 New “Outposts” will see AWS run and maintain its kit in your data centre.

Amazon Web Services has, as we predicted last week, made a hybrid cloud play in the form of a new hardware product called “Outposts”. But the new offering won’t have broad appeal.

AWS’ plan is to deliver its own servers and storage to users’ premises, and maintain them too.

The resulting rigs won’t be for everyone. For starters AWS says Outposts will involve “racks”, indicating they won’t be fit for businesses with modest server rooms or for many branch offices.

Outposts will also be an extension of AWS virtual private clouds (VPCs), which offer control over the internal network of a walled-off segment of AWS resources. While New EC2 instances are tied to a VPC by default, not every AWS user runs or needs to run a VPC.

Outposts will behave just like AWS proper, and that match has the cloud colossus’ CEO Andy Jassy criticising rivals he says have only “a stunted version of a cloud on-premises”.

“There just isn’t a lot of value in that type of on-premises offering and that’s why these solutions aren’t getting much traction,” Jassy said.

That’s a jibe at Azure Stack, which offers a subset of Azure and, while generally admired, has not shifted in the volumes Microsoft wants because it’s not yet a compelling cloud on-ramp.

It's also unkind to hyperconverged offerings like Nutanix and HPE's SimpliVity, which can stretch to the cloud but don't tap into cloud services as comprehensively as AWS promises.

But it’s not a jibe at VMware, which has hybrid cloud options that also stretch networks across on-prem and the cloud and deliver a single experience no matter workloads operate. And indeed Outposts come in two options: one for pure AWS and the other for VMware on AWS.

Outposts will be sold on an opex basis, so they’ll also match the procurement experience of the full AWS cloud.

Jassy told the Re:Invent conference that Outposts were developed in response to customer demand and dissatisfaction with existing hybrid clouds. As AWS is famously customer-centric, we’ll take him at his word.

That fact may be as important a motivator for Outposts’ debut as customer demand.