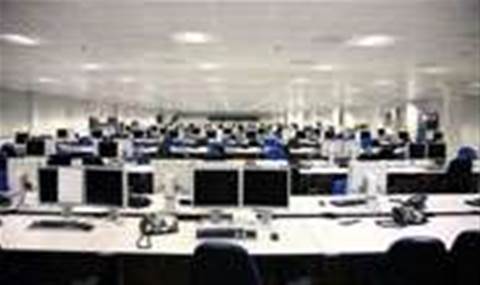 Nineteen jobs to go from TIO.

The TIO today said four years of reduced complaints had resulted in a need to slimline its workforce.

“Telcos have been making real improvements, in their networks, their plans and their customer service. And there are stronger rules and regulations to make sure consumers are treated fairly,” ombudsman Simon Cohen said in a statement.

“One reason for these changes has been the TIO’s role in highlighting the causes of customer complaint and working with the industry to improve services. The need to reduce our workforce reflects the success of this work.”

Affected workers will include those primarily in support, as well as in management, policy and administration.

The TIO stressed the reduction would not impact its ability to resolve disputes for telco customers.

The ombudsman also last month made the decision to get rid of the role of the case officer within the organisation, resulting in redundancies for 10 staff.

In its last fiscal year, the TIO received 138,946 complaints, down 12 percent and the lowest number of new complaints in six years, due to less issues with mobile coverage and customer service.

The organisation received 29,560 new complaints in October-December 2014, the quietest quarter since July-September 2007.

Complaints in the last quarter around billing for mobile services fell by 21 percent, while the TIO recorded the lowest-ever number of new complaints (1546) about mobile coverage issues since mid-2010.

"Innovative new products that reduce unexpected high charges, stronger industry rules to inform consumers about their usage and a TIO that is active in identifying and acting on systemic issues are some of the reasons for this positive outcome," Cohen said at the time.

The ombudsman also reported on NBN complaints for the first time in its most recent annual report.