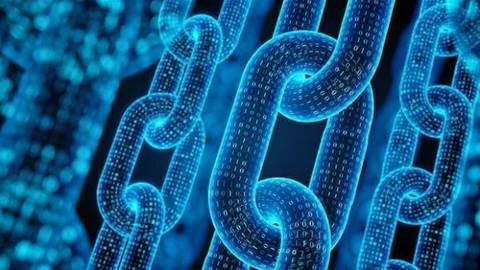 A 13-member steering committee of technology experts has been named to help build support for blockchain technology in Australia over the next five years.

The National Blockchain Roadmap Steering Committee is an evolution of the advisory committee that helped put together the government’s blockchain roadmap last year.

The strategy aims to help Australia reap the benefits of blockchain technology, with the creation of the steering committee deemed the first ‘signpost’ between 2020-2025.

While the committee is largely made up of those involved in the creation of the strategy, a number of newcomers from the public and private sectors have been added to the line-up.

King & Wood Mallesons’ senior associate Hannah Glass, who specialises in blockchain technology, fintechs and payments, has also been added to the committee membership.

Other members of the committee include:

The committee will oversee the “next steps following on from the roadmap” by providing advice on government programs and other support, research and venture capital programs that are available to the sector.

It will also provide advice to the government on the next two blockchain use cases to be explored.

The first three use cases have focused on agricultural supply chains, university credentials and customer checks in the finance sector.

DISER has not ruled out adding members to the committee in the future to undertake specific projects.