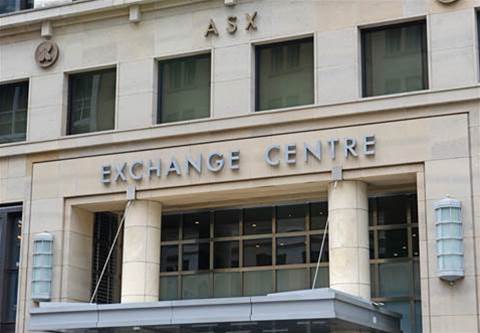 The Australian Securities Exchange is preparing to push back the go-live for its blockchain-based core system to an as-yet unspecified date.

The ASX is working to replace its existing Clearing House Electronic Subregister System (CHESS) in favour of a new core based on distributed ledger technology for the past three years.

It is now proposing to push back go-live from April 2021 to an as-yet-unspecified later date.

While the coronavirus outbreak is cited as the main cause of the delay, the ASX also said it had received user feedback on the timing of the CHESS replacement program and further requests for functionality changes.

The revision is also touted as a chance for users and software developers to complete their own readiness activities and to consider the rule changes that come with the introduction of a new system.

Virus-driven uncertainty isn’t only affecting the stock exchange - users have reportedly been in contact with the ASX saying that adjustments for the CHESS replacement haven’t been a priority in the face of the current market volatility and activity levels.

A number of firms, including the ASX, are also learning how to operate with a large proportion of staff working from home for extended periods of time.

ASX deputy CEO Peter Hiom said that the ASX remains fully committed to the CHESS replacement, and that the project is continuing to progress even in light of the delays.

“We are conscious of the importance of providing a new schedule, and the need to get the
valuable input of CHESS users,” ASX deputy CEO Peter Hiom said.

“Right now, however, in this environment of heightened volatility and activity levels, the industry needs to focus on day-to-day operations.

"We will therefore wait until June to consult on the new timetable when we expect everyone will have more time to consider the replan and better assess the implications of COVID-19.

“We will then announce the new schedule.”

In the meantime, the ASX is still planning to open an Industry Testing Environment (ITE) in July that will initially be offered exclusively to back office software developers.

Having already been provided with complete technical documentation, this enables testers to complete their connectivity, testing and readiness activities as ASX finalises development of the system.

The ASX expects the ITE to be further opened to all users in October 2020, pending feedback from the consultation.

Technical accreditation is indicatively scheduled to commence at the end of January next year.

Update, 5.10pm: The article originally stated this was the second time the CHESS timeline had been pushed back. ASX said in 2018 that it "pushed back the earliest commencement date for the new system from Q4 2020 to target March-April 2021", which iTnews reported at the time.

ASX said the earlier pushback was done in consultation with industry, and that today is the first time it has formally amended that timeline.