Australia has broadband vision, but Telstra in the way 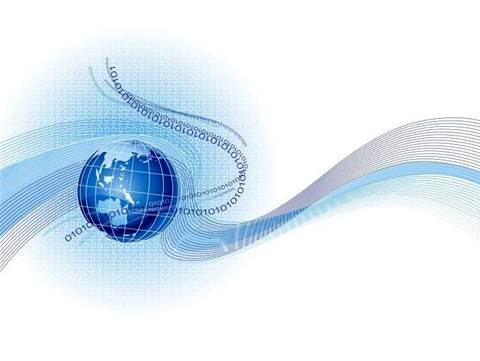 Local telecommunications analyst Paul Budde claims, Australia is one of the leading countries to recognise the social and economic benefits of broadband infrastructure, however without a genuine participation from Telstra investment would be wasted.

The Australian Government is committed to a major broadband investment to ensure that these benefits are spread evenly throughout the country and the community, said independent telco analyst, Paul Budde.

However the major problem lies in Telstra’s refusal to participate in a process that would lead to a proper national solution. Instead it has opted for a highly focused and successful campaign to delay any new form of competition.

“This is buying the incumbent time to better prepare for the changing environment. Without firm government action the currently announced delays in the NBN process will become enduring and, with no incentive for Telstra to change its current behaviour, this could easily derail one of the government’s key election promises,” he said.

In his latest report – ‘Australia - National Broadband Plan - Analysis mid 2008’, Budde states that in every single country the telecoms and media industry is grappling with the enormity of the changes that have had to be faced since the arrival of the Internet.

He believes the way forward is rather flexible (operational or structural separation, dark fibre networks, genuine wholesale services, etc). “But whichever course is chosen Telstra will have to open networks, where service providers can openly and freely compete, on an equal basis, with many applications that are fast becoming available,” said Budde.

Although Budde sees separation of Telstra as one answer to opening up the telco, the analyst believes the Government doesn’t have to formalise any form of separation at this stage. “As happened elsewhere in the world, this stick should be big enough to get Telstra on the table,” he claims.

“If the Government fails to use this opportunity we will end up – guaranteed – with the wrong outcome for the NBN. To get the right outcome we need Telstra to build the network based on open access principles, along the lines that are now being widely accepted in Europe and Asia (and the discussion has now even started in the US),” claims Budde.

He says before the all-important decisions are made by Senator Conroy Australia needs to get “its house in order”, otherwise the $4.6 billion will be completely wasted.

Tags:
australia broadband but has in telco/isp telstra the vision way