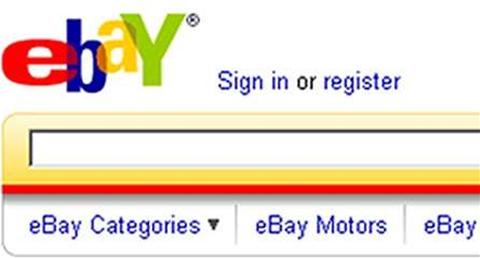 But delays implementation by a year.

A government bill to remove the GST-free threshold for online purchases bought from overseas has officially passed parliament, but will come into effect one year later than originally planned.

It gives online retailers like Amazon and eBay an extra 12 months - to July 1 2018 - to prepare their systems for the changes.

The government had initially proposed the law come into effect next month, but set back the start date to give retailers time to ensure they will comply, following recommendations from Labor and a senate committee.

eBay in April warned it would likely block Australians from buying from foreign sellers because the cost of complying with the new law would be greater than simply blocking imports. Online retailer Asos labelled the law "ill-conceived".

As a result Labor proposed - and parliament today voted through - an amendment that will see the Productivity Commission conduct a short inquiry on implementation as well as other GST collection models before next July.

The revenue reaped from the GST change - expected to be $300 million over four years - will go to the states and territories.

The official passage of the Treasury Laws Amendment (GST Low Value Goods) Bill 2017 has been a long time coming: Australia's state and territory treasurers formally agreed to the proposal in August 2015.

The bill removes the $1000 threshold beyond which the GST currently applies for products sold online by overseas vendors.

It came in response to many years of complaints of disadvantage by physical Australian retailers.

The bill means foreign vendors selling into Australia will need to charge the GST on all products in the same manner that Australian businesses do.

It mirrors domestic laws to only require compliance from vendors with a local turnover of more than $75,000.

The low-value goods bill is partnered with the government's so-called 'Netflix tax' legislation that requires overseas vendors selling digital goods and services into Australia to levy the GST.

That legislation was passed by parliament in May 2016 and comes into effect on July 1 this year.