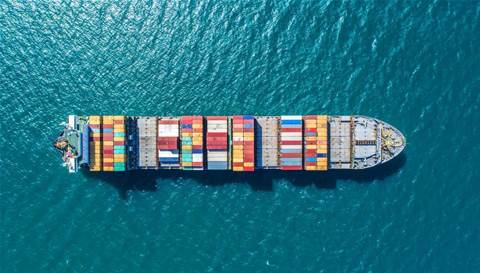 Australia and Singapore have begun trialling blockchain technology as a means of streamlining and digitising the exchange of trade documents.

The trial between the Australian Border Force, Singapore Customs and the Singapore Infocomm Media Development Authority (IMDA) began on Monday.

According to Australia’s blockchain roadmap, the IGL was built to resolve situations where an importing regulator has no relationship with an exporter, as well as to digitise the validation process.

As part of the trial, exporters and regulators will “give feedback on their experience verifying certificates of origin with the two systems”.

The Australian Chamber of Commerce and Industry, Australian Industry Group, ANZ Banking Group and other unnamed financial institutions in Singapore will also take part in the trial.

The ABF expects the use of blockchain will reduce administration costs and increase trade efficiency.

“This initiative will incorporate paperless trading and secure, digital exchange of trade information as part of the future architecture and design of an Australian trade single window," Outram said.

The single trade window, which the ABF and the Department of Home Affairs have been developing since 2018, is expected to provide a central location for traders to submit all regulatory documents.

Lessons from the trial will feed into the supply chain working group’s discovery report under the national blockchain roadmap.

The roadmap was released by the Department of Industry, Science, Energy and Resources in February in a bid to capitalise on the growing industry.