AUSTRAC searches for next IT chief 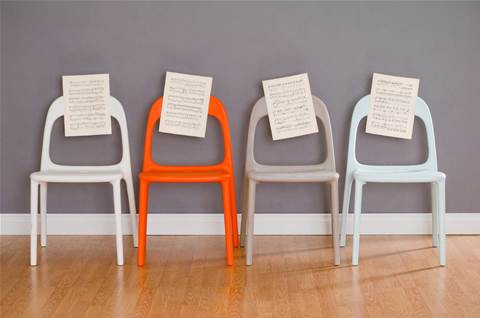 Australia’s financial intelligence agency AUSTRAC has begun looking for a new chief information officer to take charge of its IT environment.

The CIO will be expected to drive the agency’s IT strategy by maintaining its information and technical architecture and delivering future system design and enablers, according to the job ad.

Milosavljevic has since left the NSW government to become chief data officer at Services Australia.

An AUSTRAC spokesperson declined to comment on whether Fry, who doubles as chief information security officer, was leaving the agency or who would take up the role in the interim.

“AUSTRAC does not provide details on the personal situation of its employees,” the spokesperson said.

The agency expects that the incoming CIO will identify opportunities to “better integrate and deliver corporate capabilities through business transformation” and deliver them in a “timely manner”.

Reporting to the chief operating officer, the CIO will also need to “support a data science based approach and research program to support financial intelligence and regulation outcomes”.

The CIO will similarly need to provide high level IT security advice to the agency’s chief security officer and to build and sustain relationships with other public and private sector CIOs.