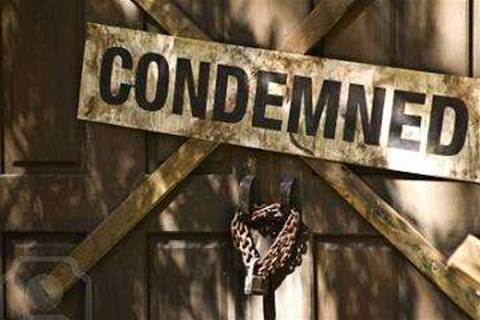 The IT community has banded together to save thousands of educational documents at risk under plans to scuttle a 10-year-old database.

The AEShareNet database was established in 2000 between state and territory education departments to allow a wide berth of corporate, state and non-profit organisations access to free and low-cost educational materials.

Organisations as large as Qantas to regional colleges tapped into some of the best training materials available to create internal educational courses on a wide range of topics.

Content creators could post their materials under a series of free or paid licencing models later made obselete by Creative Commons.

It contained what it claimed was Australia's largest catalogue of learning materials.

The database was to be scuttled following a directive by the Ministerial Council for Tertiary Education and Employment in March (pdf) to close the educational support agency TVET Australia which aborbed AEShareNet in 2006.

A statement posted on the AEShareNet website said the repository would be scuttled on 16 September. Documents collected over its decade of operation would also be lost, according to Roger Clarke, AEShareNet chairman from 2000 to 2006, who rushed to save the materials.

"The database was to be closed - all that work to simply disappear off the web," Clarke said. "The statement did not contain any information about any kind of transition for the resources."

"It was designed so that training packages did not have to be reinvented so, for example, a well-written occupational health and safety course could be dropped into teaching materials often for free but now all of that framework was to be lost."

AEShareNet did not return SC Magazine's calls for comment.

Clarke asked for help to mirror the site over the Australian National University's 18-year-old Link mailing list and help flooded in.

Internet service providers, the Australian National Library and university researchers offered technical advice about how the database could be copied and stored.

Clarke used Sitecrawler to scrape most of the content from the site save for "non-crucial", ASP-coded documents stored in a database and has hosted a mirror on his personal website.

He said he would welcome the opportunity to salvage the remaining content.