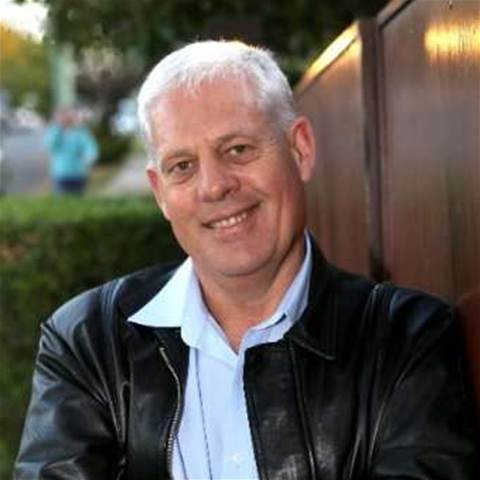 The general manager of Australia's computer emergency response team (AusCERT) Graham Ingram has left the organisation after 12 years of service.

Ingram joined AusCERT, established within the University of Queensland's IT Services division, in 1993. It was spun out as a not-for-profit information security body in 2002.

AusCERT advised today that Ingram had stepped down from both AusCERT and the University of Queensland, and his position had been disbanded.

Thomas King, the university's associate director of Information Technology Services, will now run AusCERT from within the university and as a new function of his existing position.

King, who took responsibility for AusCERT as of yesterday, told iTnews there would be no disruption to services as a result of the leadership change.

“AusCERT is independent and not-for-profit. Those things won’t change. I can absolutely guarantee that because that’s what our members and the general public expect,” he said.

“The only thing that has changed is Graham has left and AusCERT now reports into me, and I am 100 percent committed to invigorating it and bringing us back to the forefront of information security, and partnering and collaborating to benefit the members and the community.”

“What’s happening is you’ve got organisations with shrinking resources on one hand and a growing IT security risk that has to be managed on the other. And those two needs are really hard to match up," he said.

"Some of the services [members] have already been talking about is how we can help them manage risk, compliance and security while they have such resource challenges, and there are some services we’re looking at developing around that."

King is considering introducing a “virtual security officer” service to members, which would allow those with resource or staffing constraints to access, via AusCERT, a team of specialists to help them perform security functions.

“We have a lot of organisations which are reducing their IT capability internally through selective outsourcing implementations of cloud services, but they still need to perform security functions,” he said.

“How on earth are they going to provide everything they need to around compliance, risk, audit, analysis? The marketplace will sort out a lot of those organisations, but a number of organisations want it in-house and can’t afford it.

"[We could] provide them a virtual capability - a security analyst who they know and who can hop on the phone or fly over as well as videoconference."

Ingram told iTnews he would miss an "incredible group of people that are passionate about what they believe in."

"AusCERT has served Australia very well," he said. "Because of the sensitive nature of the work they do, most people don’t know the sheer level of the work [they undertake]. But I guess that comes with the territory."

Ingram said the experience, skills and contacts he made at AusCERT and during many years of IT security work prior will stand him in good stead to find his next challenge.

"Many Australian organisations have over time relied on devices and black boxes and apps to provice security, and that's no longer viable," he said.

"You still need the guys looking at the firewall logs, but there is lack of response frameworks. The lack the management and strategic experience is where we’ve got a problem at the moment. It’s about design, planning and preparedness.

"There’s only so many people with the strong technical knowledge, the strategic skills, the communications skills and project management skills."

He said those leadership skills were required to ensure worthwhile security initiatives don't get killed by uninformed senior management.

"It’s not the next appliance, application or vendor that is important, it’s the next CSO with a strategic framework."