ATO works to get rid of unsupported Microsoft systems 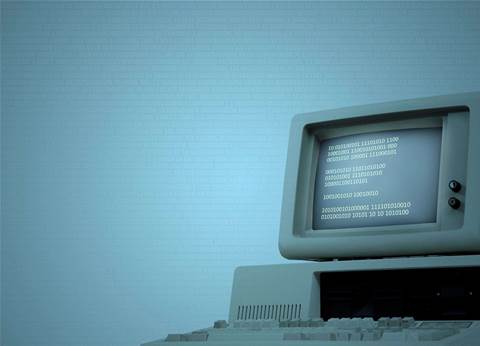 The Australian Taxation Office is preparing to migrate the last of its applications from the out-of-support Windows Server 2003.

The migration will see the ATO transition applications to Windows Server 2012 before a future jump to Server 2016.

The agency has been paying Microsoft a premium for security and functional patches since support for Server 2003 ended in July 2015.

The operating system was one of those at particular risk from the WannaCry ransomware attack earlier this year before Microsoft went to the “highly unusual” effort of providing a security update for it.

The first phase of the project has already seen 37 applications migrate off Server 2003 to Server 2012.

Now the agency will migrate the 20 remaining applications – and 985 servers – that run on Server 2003 to the 2012 platform by June next year.

It said the project will require “either simple or complex remediation” depending on the application, according to a brief posted on the digital marketplace, and could also require a SQL database upgrade for some applications.

An ATO spokesperson declined to reveal which applications were continuing to operate on Server 2003 “for security reasons”.

However they said the project was a stepping stone towards more up-to-date systems.

“The ATO is in the process of building a standard operating environment incorporating Windows 2016 and SQL 2016,” the spokesperson said.

“It will be rolled out across the organisation in coming years.”

Some workloads are already running on these versions, they said.

The upgrade project is occurring alongside the ATO’s four-year IT systems improvement program, which will see the agency strengthen the resilience of its ‘top eight’ applications.

The applications are likely to run on a mix of cloud - three are already doing so - and modernised on-premises infrastructure.

The ATO is just one of a handful of federal government agencies continuing to pay Microsoft to support products that have long reached end-of-life.

The Digital Transformation Agency signed a $4.2 million whole-of-government contract with Microsoft to extend Windows Server 2003 support until July next year.