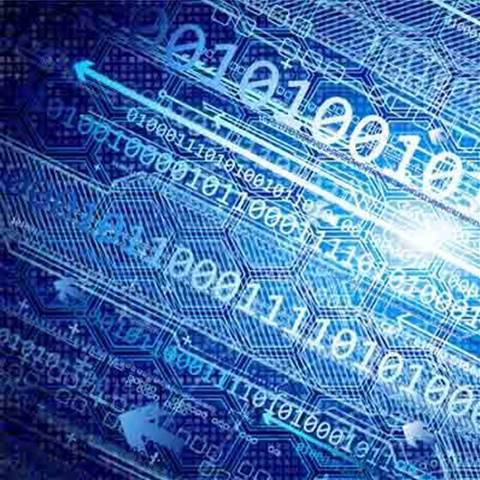 Details of one million migrants, sponsors and agents exchanged.

The Australian Taxation Office will electronically analyse the records of roughly one million Australian visa holders as part of a tax compliance campaign targeted at migrants, their sponsors and migration agents.

The agency claims past investigations have identified visa holders and agents as representing an “elevated level of risk relating to non-compliance and fraud”.

The ATO will ask the Department of Immigration for the names, addresses, visa details and travel movements of the targeted group for the years 2013-14 and 2014-15, and has also flagged its intention to continue matching the Immigration data sets against its own in 2015-16 and 2016-17.

The data sweep will include recipients of 457 skilled migration visas and sponsors, plus student visa holders and education providers.

“These records will be electronically matched with certain sections of ATO data holdings to identify non-compliance with registration, lodgment, reporting and payment obligations under taxation laws,” the ATO said.

Under privacy guidelines governing Commonwealth agencies, entities are expected to publicly flag their intention to match any two inter-agency data sets containing the details of more than 5000 individuals.

As well as enforcing tax compliance, the ATO plans to use the data to test the performance of its existing risk detection models for the migrant community, and pick up any fraud schemes that may spread beyond individual cases.

The ATO shares data with a number of government and non-government organisations to fuel its tax compliance operations, including online sellers like eBay.