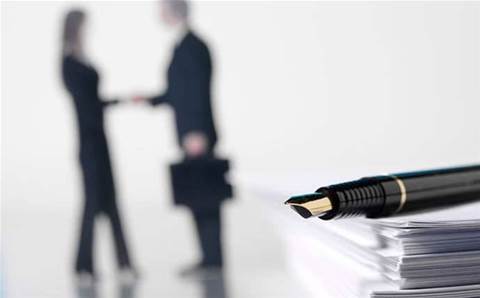 The Australian Tax Office has consolidated three existing IT services panels into one $91.5 million list of 80 providers that will provide services to the Treasury cluster of agencies.

The tax office is the lead agency for the new  IT professional services panel, which will cover the 17 agencies included in the Treasury portfolio such as APRA, ASIC, the Bureau of Statistics, ACCC and others.

The panel will provide services over a dozen categories including architecture, design, end-user computing, strategy, risk and security management, user communications and software asset management, among others.

The arrangement is worth $91.5 million annually and will run for an initial two-year term with three one-year extensions.

Among the list of successful applicants are Lockheed Martin, KPMG, IBM, HP, Fujitsu and Ernst & Young, among others.

An ATO spokesperson said the agency could make further approaches to market to update the roster of suppliers and types of services on an "as needs" basis.

The panel is also open to other Commonwealth agencies to join, the spokesperson said.

The ATO kicked off efforts to overhaul its IT services panel arrangement in December last year.

The move stemmed from the 2008 Peter Gershon review into the Australian government's use of ICT, which among other things recommended agencies make better use of the government's collective buying power.

Gershon recommended optimising the number of ICT panel arrangements established by agencies across government, including by introducing whole-of-goverment or portfolio-based panels "where they would deliver superior value".

"Larger agencies can use these panels, but if they get better prices through other procurement channels, then that price should be leveraged as the whole-of-government price," he stated in his report [pdf].

The new arrangement follows the ATO's June efforts to trim its $40 million-a-year IT contractor panel from 37 members down to five.