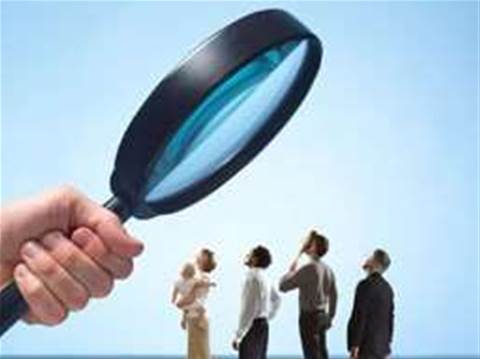 Inspector-General to review IT implementation.

The Australian Treasury today announced a "total and thorough investigation" of the Australian Taxation Office's (ATO) Change Program and the delays it has introduced.

On Radio 3AW this morning, Minister for Superannuation and Corporate Law Nick Sherry acknowledged IT issues that had caused a backlog of 210,000 tax returns that had yet to be issued.

A total of over one million tax returns had been delayed by the ATO's $749m Change Program, which replaced software that had been in place since the mid-1970s.

Constant updates that were published on the ATO's web site by Second Commissioner David Butler have highlighted ongoing IT issues to be ironed out.

An ATO spokesperson told iTnews that the issue stemmed from incorrect system settings. Although ATO Statements of Account (SOA) were intended to be associated with relevant Notices of Assessment (NOA) automatically, the software was initially programmed to link the two reports monthly.

Butler promised that the cheques were being printed and would be with Australia Post by Monday 19 April. The ATO also acknowledged that it had around 100,000 stockpiled returns that were over 30 days old in its system and said it would hire an addition 820 staff to deal with the delays.

"[The system is] clearly not right because at the present time ...  there's a backlog of returns that have to be sent out along with monies, cheques, and obviously electronic money transfers," Sherry said to Radio 3AW host Neil Mitchell this morning.

"I've asked the Inspector-General of Tax to carry out a total and thorough investigation ... of the implementation of the IT change and its impact."

The office of the Inspector-General of Taxation was established in 2003 as an independent statutory agency to review ATO systems and the administration of tax laws. The position currently is held by Ali Noroozi.

Mitchell asked Sherry who would take responsibility for the ongoing issues, arguing that "heads would roll" if they had happened in private enterprise.

"We're only just starting to see how big this is," Mitchell warned. "It is a nightmare."