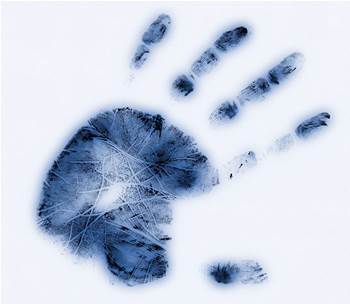 The trial usage comes as the federal government seeks final signoff from industry on the framework governing Govpass's use.

Assistant Minister for Digital Transformation Angus Taylor this morning announced the first progress on the Govpass platform and framework since the DTA made the decision to build the solution in-house seven months ago.

The platform, which entered private beta phase in March, will allow individuals and businesses to choose a secure solution to verify their identity online.

It is currently being tested on the ATO’s new online tax file number application service, which is also in beta.

Applying for a tax file number is currently only possible by visiting an Australia Post or Centrelink shopfront or by posting documents to the ATO, and takes around 40 days.

The combination of the ATO's online service and Govpass will reduce this to minutes.

The ATO previously told iTnews that it was actively working with the DTA on the design and development of the Govpass platform.

Testing Govpass on a broader number of users and services looks likely in mid-2018, a slight revision of the existing timeline of early next year.

The government has also put the framework that details the policies, standards and requirement that will govern a nationally-consistent approach to identity verification to industry for final feedback.

“We’ve been working with key stakeholders, including government, industry and privacy advocates over the past 12 months to draft this framework,” Taylor said in a statement.

“It includes robust rules for accrediting identity providers and standards to prove an identity."

“It lays out privacy, security, risk and fraud management requirements, as well as standards for usability and accessibility.”