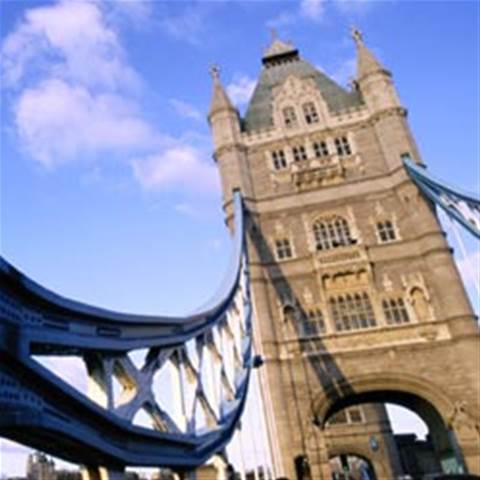 Atlassian seeks to build its presence in Europe by recruiting a team of bilingual "ambassadors" to establish a foothold in multiple countries.

The Sydney software developer said it would ultimately recruit "sales, marketing, channel and support resources in Europe" but wanted the ambassadors to be on the ground first.

The company expanded its translation activities today to "crowdsource" the localisation of its products into multiple languages.

It launched a new technology platform, called Atlassian Translations, that it said enabled "customers and partners to translate products collaboratively".

"In the short time that the site has been live, over 100,000 translations have been entered by users," the company said.

"As a result, over 30 language packs are available for Atlassian's core products JIRA, GreenHopper and Confluence."

Atlassian planned to spend $10 million on creating 100 new positions in its Sydney office this financial year. The company told iTnews that it hoped to fill more than 30 roles in the coming months.