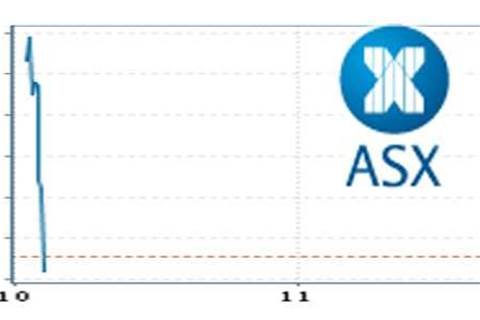 The Australian Securities Exchange (ASX) has suspended trading as it investigates a "technical issue".

All systems were put into a state of "enquire" at about 10.15am, meaning that no trades could take place.

An ASX spokeswoman said it would investigate all 6700 trades that took place between when the market opened for trading this morning and when trades were halted.

The review would not necessarily result in those trades being disallowed, she noted.

The Commonwealth Bank’s stockbroking arm, CommSec, advised customers that any orders placed through its site would be entered into the market when trading resumed.

"CommSec has been advised that the market has gone into enquire mode, this means that orders are not executing, market prices are not updating and orders cannot be placed into the market," it stated.

"Orders can be placed through the CommSec website and will be entered into the market when it moves to pre-open."

ASX staff could not provide an estimate as to when trading would resume. Its spokeswoman said technical staff were working with trading software provider Nasdaq OMX to resolve the issue.

When the stock exchange was put into enquire mode at 2.38pm on February 28, trading did not resume until the next day.

The ASX is in the process of moving from its Bondi data centre to a new facility in Gore Hill in stages, but the spokesman said the issue was "completely unrelated" to the migration.

"No trading is taking place from there [Gore Hill] as yet," she said.

The stock exchange is due to face its first major competitor next week. Japanese-owned Chi-X will launch on October 31 with IT infrastructure in Sydney's Equinix and Global Switch data centres.