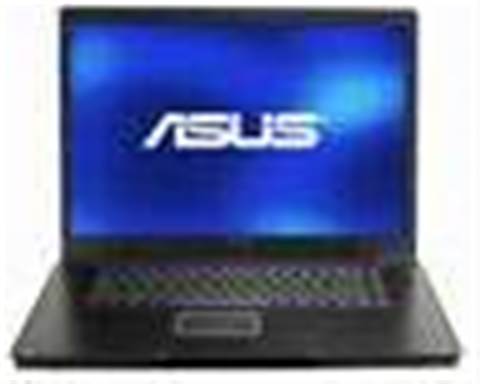 A low cost notebook PC touted as a potential competitor to the One Laptop Per Child (OLPC) project has gone on sale in Taiwan..

However, like the OLPC, the Eee PC from Asus has missed earlier price targets by a wide margin.

The light and compact Eee PC notebook costs at least US$350 through online vendors based in Taiwan.

More powerful models cost more than double the US$199 price published when the product was first revealed by Asus and its CPU partner Intel at the Computex trade show in Taipei in June this year.

While the OLPC project used a US$100 price to rally support for its Linux-based notebook, prices ballooned to US$150 almost immediately and the product currently costs approximately US$190.

The OLPC project executives stress that the US$100 figure is a target price which will require time to reach.

Like the OLPC, the Eee PC cuts cost, power consumption and weight by using Flash memory instead of a hard disk drive.

The entry-level Eee PC 701 contains 4GB of Flash, while a more expensive model has 8GB.

Taiwanese online retailers, such as PChome, claim that the Eee PC 701 has a 7in LCD screen, 512MB of DRam and weighs 890g.

While the OLPC boasts its own purpose-built Linux based user interface, the Eee PC attempts to provide a more user friendly front-end which groups applications by categories such as 'work', 'study', 'settings' and 'favourites'.

Commentators suggest that this user interface is far simpler than the Linux extensions created for the OLPC.

Got a news tip for our journalists? Share it with us anonymously here.
Copyright ©v3.co.uk
Tags:
asus competitor hardware olpc unveils