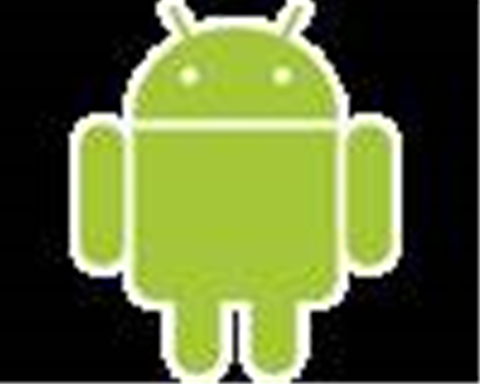 Google’s CEO Eric Schmidt has told the media that 200,000 new Android devices were being activations each day.

A host of analyst figures have already placed Android as the fastest growing smartphone operating system in the US, outpacing Apple’s iPhone iOS, and quickly threatening the Blackberry’s dominance as the leading smartphone provider.

US analysts NPD Group reported yesterday that Motorola Droid was the top selling Android run device in the US, and that it was first time since 2007 that Research in Motion's Blackberry was bumped to the second spot.