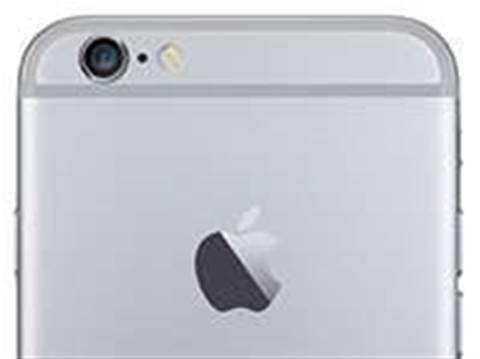 Apple will replace a number of iPhone 6 Plus models sold in the four months following the smartphone's September 2014 launch after discovering an issue with the device's camera.

The technology giant over the weekend revealed that a "small percentage" of iPhone 6 Plus devices were affected by a component failure in the phone's camera, which causes photos to appear blurry.

Apple said the affected devices fell into a "limited" serial number range and were sold worldwide primarily between September 2014, when the phone launched, and January this year.

The company said users can access a replacement camera should their device fit the criteria.

It has provided a serial number checker for iPhone 6 Plus owners to find out if their phone's camera is eligible for replacement.

Affected iPhone 6 Plus owners can have their camera replaced either through a service provider or Apple directly.

The company noted that any other damage to the phone - such as a cracked screen - which affects the camera replacement would need to be resolved before the repair work can go ahead.

Apple's iPhone 6 standard model, which launched at the same time as the larger 6 Plus, is not affected. The 6 Plus model came equipped with an optical image stabilisation component.

The issue also does not affect the front-facing camera.

Apple is expected to release new iPhone models next month.