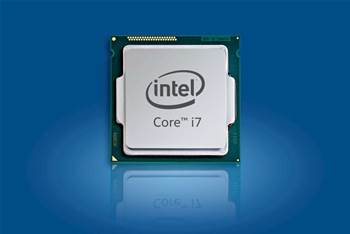 As other vendors back off Spectre fixes.

Apple has released patches to handle the Meltdown vulnerability on Intel processors for older versions of its desktop operating system.

Earlier this month, Apple distributed a patch for macOS 10.13.2 High Sierra, but has now released updates for macOS 10.12.6 Sierra and OS X 10.11.6 El Capitan as well, which remain in use by a minority of customers.

"Systems with microprocessors utilising speculative execution and indirect branch prediction may allow unauthorised disclosure of information to an attacker with local user access via a side-channel analysis of the data cache," Apple said in its advisory.

A total of 17 security issues are addressed by Apple in its latest set of patches for macOS and OS X.

Patching against the Meltdown and Spectre security vulnerabilities has turned out to be problematic for vendors.

Intel, which earlier this month released microcode firmware for thousands of processors going back over two decades, has advised its hardware partners and users not to apply the current set of patches.

It warned they could cause system instability and make computers reboot. Intel has promised to bring out new patches that are currently being tested.

Rival chip maker AMD and Microsoft had to pull patches for Spectre after users reported that computers with older Athlon, Sempron and Turion processors would not boot up with the updates applied.

The Meltdown and Spectre patches also degrade system performance, as they turn off processor optimisation features.

Dell, HP, Lenovo, and Red Hat are advising their customers not to install the Spectre BIOS updates.