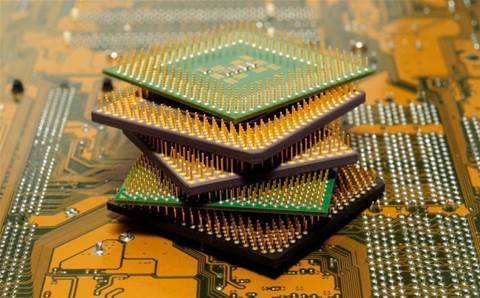 Enterprise Linux vendor Red Hat will no longer distribute microcode patches to mitigate against the Spectre processor flaw after bugs in the patches stopped user systems from booting up.

The company advised of its decision late last week after being alerted by its customers to problems with the patches.

Red Hat is now reverting the microcode_ctl and linux-firmware packages it includes with its enterprise Linux distribution to older versions that are known to be stable.

Microcode, also known as millicode and firmware, is software distributed by vendors to correct specific errors for processors.

The microcode is distributed as an encrypted binary file. No source code is available and "the authoritative source for that software is the CPU manufacturer," Red Hat said.

Red Hat is advising customers who need a Spectre patch to contact their silicon vendors for support.

The company did not refer to a specific processor vendor, but both Intel and AMD have admitted that their Spectre patches can make systems unbootable or stuck in a restart loop.