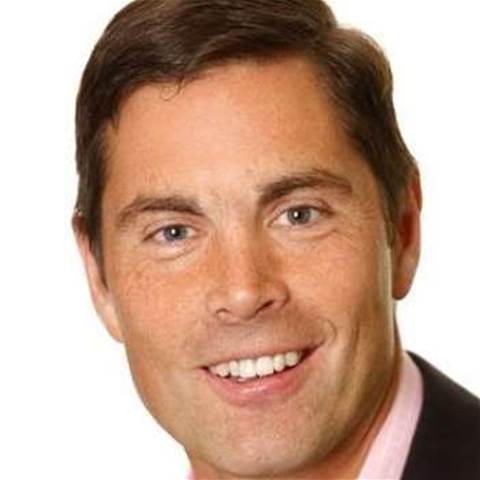 NAB today announced several hires to its Ventures division, which was created to invest into new ideas and technologies that could improve NAB’s customer banking experience.

Forest brings experience as managing director of angel investor fund Tasman Ventures, as well as a stint as CEO at payments challenger Clipp, to the role.

He also previously served as head of MSN Asia Pacific, and worked at AOL Time Warner and Nike.

“Banking globally is undergoing a digital transformation and NAB Ventures will help ensure we are able to embrace the right changes to deliver innovative solutions for our customers,” Forest said in a statement.

He will be joined by Silicon Valley entrepreneur Melissa Widner - who sold her startup 7Software to Concur in the 1990s - as general partner.

NAB Ventures was established inside the bank’s Labs innovation hub in the middle of last year, matching a similar investment into emerging technologies by competitor Westpac.

NAB Labs chief Jonathan Davey said the new hires would “collectively play a vital role in the success of NAB Ventures and [build] on the innovative culture that will help continue to deliver for our customers”.