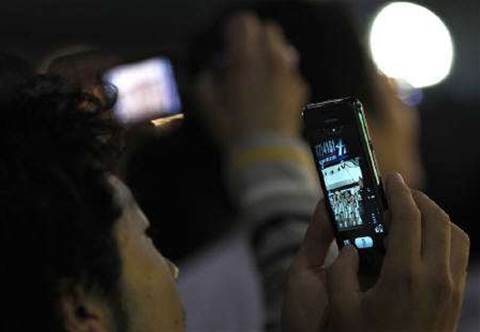 Carriers that sell their customers cheap Android mobile phones could be handed repair bills totalling  as much as $US2 billion in the future, a study by wireless services firm WDS showed.

Costly hardware failures are more common on Android devices than on Apple iPhones and BlackBerry phones, which have strict control over the components used in their devices, WDS data showed.

Cheaper Android models, costing as little as $US100 to make, have helped Android emerge as the dominant platform in smartphones, attracting dozens of manufacturers ranging from Samsung to no-brand Asian vendors.

"While this price point sounds very attractive, when you look at a total cost of ownership its a different story," said Tim Deluca-Smith, Vice President of Marketing at WDS, which offers device management and call centre services to operators.

Android's share of the global smartphone market rose to 57 percent in the third quarter from 25 percent a year earlier and just 3 percent two years earlier, boosted by the success of models from Samsung, HTC and Sony Ericsson, according to research firm Canalys.

Deluca-Smith said that, while Android has helped take smartphones to masses of people, it has come at a cost, especially when telecommunications operators roll out cheaper devices from less-known brands.

"At the moment, Android is a bit of the Wild West," he said.

He said returning a device costs an operator on average 80 British pounds ($A123) in service costs, transport fees or in the costs of replacing of the device.