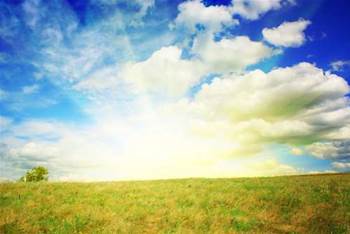 Amazon Web Services (AWS) has launched data centres in Japan overnight as part of the cloud compute provider's continued expansion in the region.

AWS said that Japanese firms that had used its cloud platform elsewhere in the world could now run workloads on servers inside of Japan.

A spokesman said the services would also be available in Japanese Yen with Japanese language support available.

"Today's launch of the new Tokyo Region enables companies to run their applications in Japan, which significantly reduces latency to end-users in Japan and allows those needing their data to reside in Japan to easily do so," the spokesman said.

The Japanese presence would also add more cloud compute capacity for use by customers spread across the Asia Pacific region, the company said.