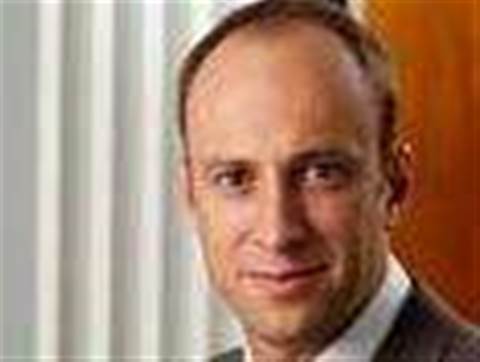 The two systems integrators will be first off the bat to sell Cisco's first foray into blade server hardware, announced this morning.

Andre Smit, managing director for Cisco's data centre business in the Asia Pacific, said a further 15 partners will be added in the region within six months.

Smit said Alphawest and Dimension Data are already certified around the products.

"We have been working with these partners for two years to break down the walls between their divisions and go into the customer with one voice," he said.

"Traditionally a partner would have a network division, a data center division, an applications division and a service division. But virtualisation has blurred all of these boundaries."

Cisco says it will also approach large customers with its own advanced services team.

The networking vendor believes it is pitching to a market worth US$2.7 billion in the region by 2012.

By 2010 alone it expects the opportunity to be worth US$330 million in Australia, by virtue of the 7000 organisations in Australia already embracing virtualisation.

HP/EDS and IBM, both of whom sell their own blade servers, are noticeably absent from Cisco's list of implementation and consulting partners.

Pricing for Cisco's blade servers, its eight-way chassis and its four-way chassis are all yet to be announced.

Cisco said the switches, which run on Windows 2003 and 2008 and Red Hat Linux, will be available to order in Australia on April 17 for delivery around June 2009.