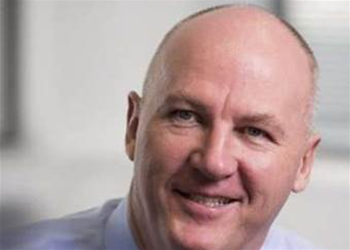 Gillespie replaced Mike Wood who left the role in October last year to work at Brisbane-based Suncorp as CIO of its insurance division.

Allianz's general manager of project delivery Peter Oaks stepped in as acting CIO between October 2021 to May 2022 prior to Gillespie’s appointment.

"We are delighted to welcome David to the Allianz team; his skills and expertise will be critical as we continue to transform our technology for the benefit of our employees and customers,” Allianz chief customer and operations officer Brendan Dunne told iTnews.

Gillespie joined Alinta Energy as CIO in January 2019. Before that, he worked at Assurance Program Solutions from July 2018 to December 2018 as an executive consultant.

Gillespie first moved to Australia in 2013 when he left his London-based role at online trading broker Fidelity as executive director and head of technology, to work as life insurance company TAL’s CIO.

Gillespie has also held leadership roles at companies such as BUPA, EDS, Newbridge Networks and Compaq.