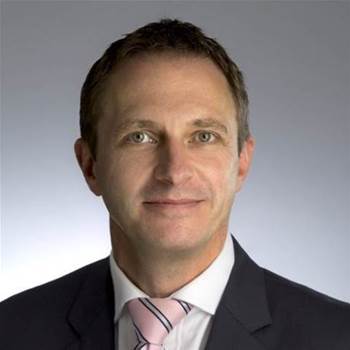 Will lead as CIO of Suncorp Insurance.

Wood announced he would be leaving the insurance company earlier this month and on Monday revealed he had joined Suncorp.

He said the role is a “a very exciting opportunity with such a great company”, and that he was looking forward to meeting his new colleagues.

“Mike’s global experience in implementing IT strategy and direction will be an asset to Suncorp’s Insurance business as it continues to undergo digital changes,” Suncorp said.

Prior to his time at Allianz Australia, Wood spent five years working in various CIO positions at Westpac.

He first joined the bank as CIO for banking in 2014 before becoming the CIO for retail and business banking.

He eventually landed the top CIO position at Westpac and held the top job for almost three years.

Wood also previously worked as Lloyds Banking Group’s Sydney-based head of IT and CIO, a role that saw him oversee all aspects of IT for the international businesses.

“This role will be responsible for our IT strategy and operations, including IT transformation and our technology and tools supporting our customers and workplace,” Dunne said.

“In the meantime, we are pleased to advise Pete Oakes has commenced in the role of Acting CIO.

“Pete has been with Allianz for 15 years and is well placed to act in the CIO role, with his deep understanding of our IT transformation roadmap.

"Together with Pete, we have a strong team in place that is delivering on our IT strategy for benefit of our customers and employees.”