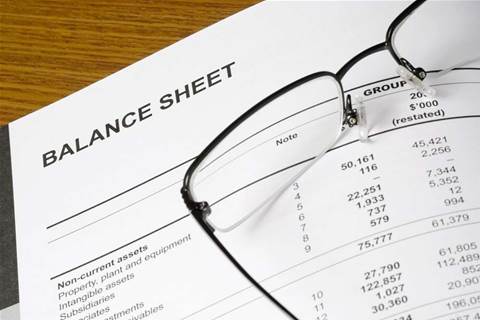 AGL has taken a $79.9 million hit to its balance sheet after a newly implemented billing platform identified consistent errors in its liability estimates.

The energy supplier this year completed a two-year project to move 22,000 business customer accounts onto an SAP billing platform it deployed for consumer accounts in late 2009.

AGL reported this week that the new platform had “materially enhanced the granularity of analysis that is able to be performed on customer balances”.

AGL addressed the error by cutting its opening retained earnings by $79.9 million – including a $34.2 million decrease in tax liabilities – in its 2011-12 financial report.

For the 12 months to 30 June, AGL reported a profit of $115 million, down 79.4 percent on the prior year, predominantly because of $174 million in acquisition costs for its Loy Yang A power station and mine.

AGL last year credited the 2009 SAP rollout for improving its operating efficiency, cutting its operating cost to profit margin ratio by three percent to 46.5 percent in the 2010-11 financial year.

AGL reported this week that it had reduced its ratio of bad debts to revenue in the consumer business by about a third since 2009, and continued to reduce its number of overdue invoices.

By converting its business customers to the SAP platform, it hoped to allow more efficient billing of large customers.

AGL moved a total of 22,000 business accounts from HUB, SGB, A-Elsis and E-Elsis billing systems to the integrated SAP platform under Project Spectrum, which concluded in the 2011-12 financial year.